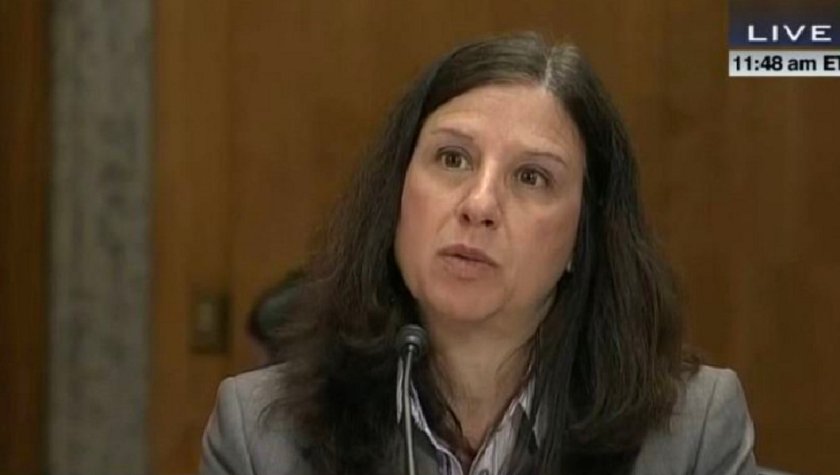 October 20, 2017 Damien Taylor Politics Comments Off on US Homeland Security Predicts A Terror Attack As Big As 9/11

The US has reason to believe that there will be another attack in the future just as big, or even bigger than, 9/11.

President Trump’s Homeland Security Chief, Elaine Duke, says that terrorists may be able to control planes from laptops, therefore it may be possible that they could fly a plane into a building and cause a repeat of September the 11th 2001.

A new leak in the communication between jihadists indicate that the knife crime and mass rape around Europe is only to keep momentum for when they stage a big devastating attack. Known ISIS targets from previous reports include the Las Vegas strip, various places in New York and London.

She added: ‘Creating terror is their goal and so a van attack, a bladed weapon attack, causes terror and continues to disrupt the world – but does not mean they’ve given up on a major aviation plot.’

At this time, not much can said about the attack but there are speculations over a ban on laptops when travelling abroad. This means that the law on laptops will be the same as the law on shampoo, it cannot be carried as hand luggage but it must remain in the hold where it cannot be accessed.

Duke has also warned about the growing number of islamic extremists in the US and she said the number is getting larger and larger. She added that the vetting on immigrants must increase so only those who are fit to become US citizens can get in, those who hate the western world are sent home. Although she has stated it may not necessarily be ISIS to stage the attack, it may be another terrorist group with similar motivations. However Duke has also warned that some of these islamic state terrorists are home grown and that they become radicalised by jihadists over the internet.