Mohammed Akram, Niaz Ahemed, Mohammed Imrani brar and Asif Bashir. The four men, convicted with ten offences from 2004 to 2010, were sentenced on Thursday at Leads Crown Court and, between the four of them, have been sentenced for a total of 36 years. 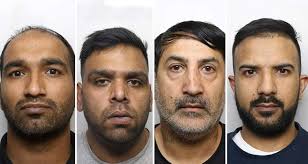 This followed a case earlier this week where seven men were found guilty of abusing young girls.

The four men found guilty on Thursday have been found to be a part of the 20 man grooming gang that has been convicted for further grooming and abuse. This makes the total sentence for the 20 gang members 257 years. 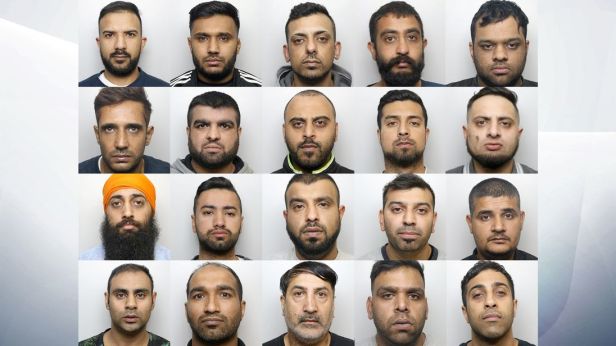 These are the Men that Tommy Robinson at the end of May this year, got arrested for reporting on because he “jeopardized the case.” Not in one way, shape or form did Tommy jeopardize the case, if the establishment want to point the finger at anyone it should be the BBC in the first place for publishing the article he was reading out loud. In a normal world, that would be the case. However, we live in a world where the establishment is ready to silence anybody that is willing to challenge their poor actions – despite obvious double standards. 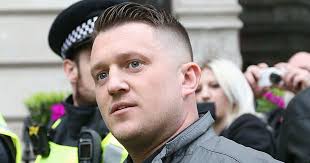 The judge told the four men that quote, “The way that you treated these girls defies understanding, this abuse was vile and wicked.” So how is three to 17 years in jail serving these horrible sick animals justice? It simply is not.

From 2004 and 2010, these men continuously abused 15 girls. On Thursday, Leeds Crown Court was told how some of the girls were plied with drugs and alcohol before being abused against their will.

The leader of the group, Amere Singh Dhaliwal, age 36, Huddersfield, was given a life sentence with a minimum term of 18 years by a judge at Leeds Crown Court earlier this year in June. He alone had been convicted of 22 rapes with 11 different girls. 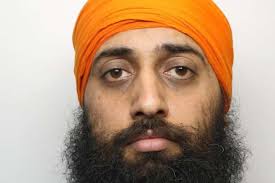 After the 4 Huddersfield men were charged on Thursday, it makes the total sentence for the 20 gang members 257 years. On average, this makes each defendants sentence 12.8 years, it is just not enough because by then there is a huge chance they may re offend upon release – due to the resentment withheld in prison. It may also be a question of how religiously devoted these Islamic grooming gangs are and how literally they take the passages in the Quran and whether they would go as far as to die for their creed.

So again… I ask: is now the time to bring back the death penalty in the UK and is deportation necessary to stop these evil men?