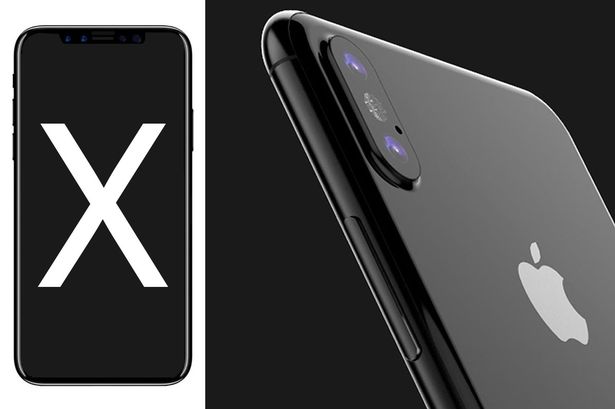 Varied reviews on Facebook about this new phone that Apple has made. The most common review was something like “It’s a lot of money and it’s not that good, oh well I’ll buy it anyway LOL!” I know what you are thinking, another opinion article done by a preppy British guy who knows nothing about phones. However I will explain my thesis and make any good points about anything I like about the new iPhone.

In conclusion, don’t bother wasting your hard-earned money on something that only really costs $60 to make in the first place. The price of the iPhone 6 is going to drop so go buy that instead, it practically does the same stuff and you have a headphone jack! 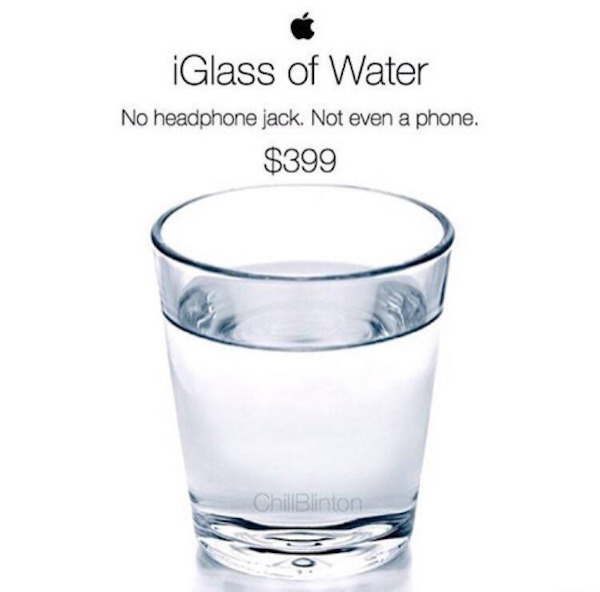 I would rather buy this than the iPhone X.